A recent article from MovieMaker magazine, where Scott and other filmmakers discuss social action films:

Scott Ryan: Promotional campaigns always set the success for films. First the film has to be amazing or at least controversial/compelling.  Awards and celebrity endorsements, no doubt, have a huge effect on the virality and eventual viewing of any film. Documentaries are a harder sell than scripted films, so having a friend share with you or share via social media is an endorsement of the importance or quality of the film. Sometimes sending a DVD or a link to an assistant can get you a bit of PR that you could never pay for.

In the case of the films I mentioned, The Cove is an obvious standout. It had it all: a great campaign based around the direct action events of the films protagonists/subjects, a timely topic, persuasive storytelling, celebrity involvement, and eventually the awards attention it deserved to make it go mainstream. Indeed, it even had suggestions for audience involvement, which is all too rare. I feel like the real call-to-action is too rarely used these days.

No Replies to "Social Action Films That Matter"

Got something to say? Cancel reply 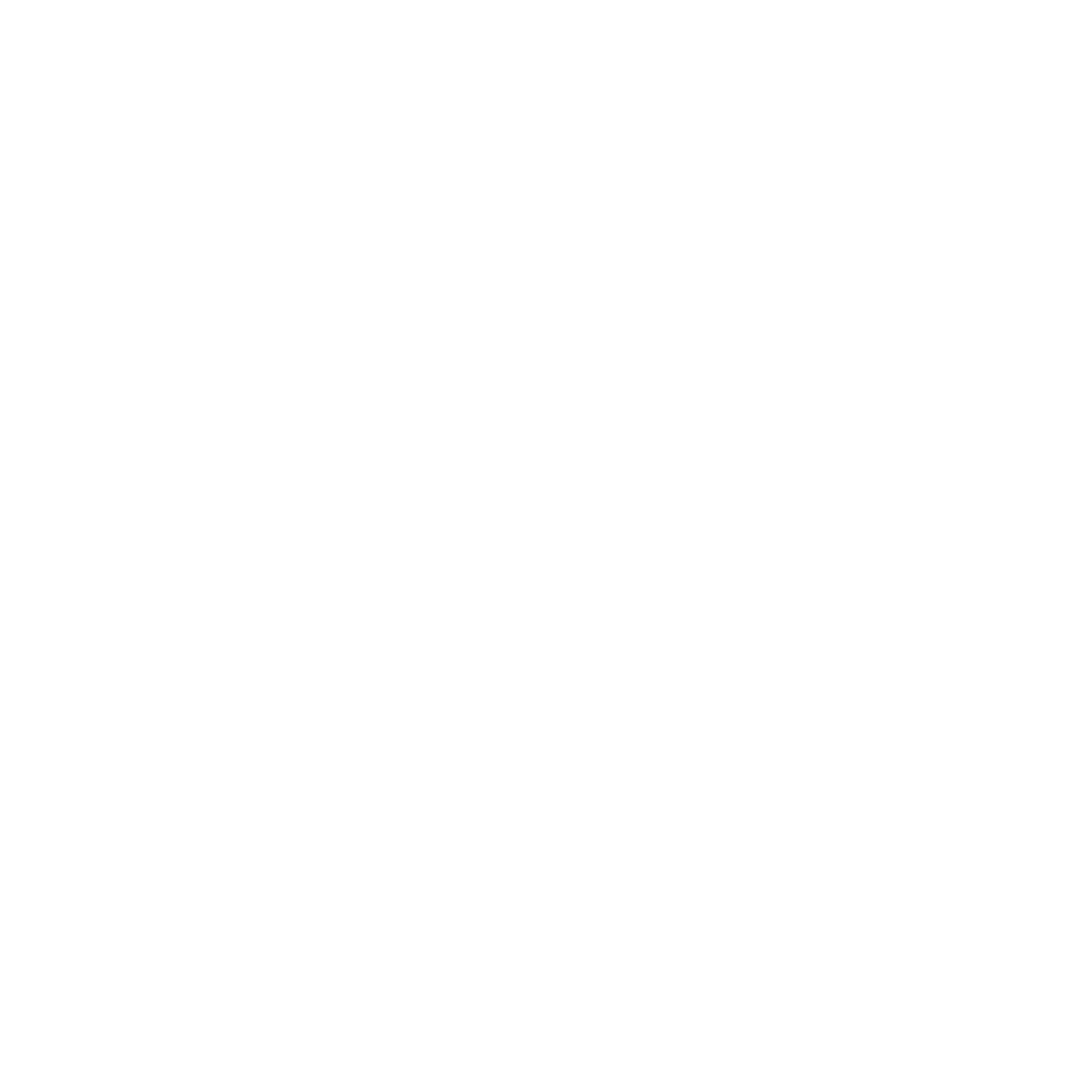